The Keuka College senior traveled to Hungary and Romania – and visited “Dracula’s Castle” – during her summer Field Period®. 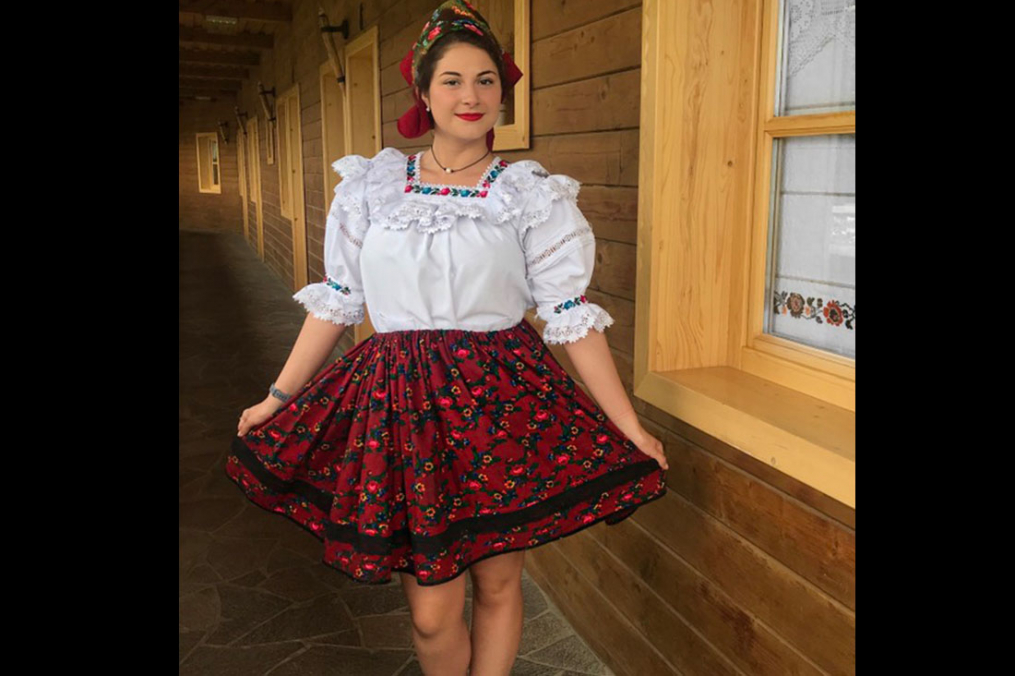 Ashley DeFreitas '20 traveled to Romania and Hungary during a summer Field Period®. "In this photo, I had just been dressed in traditional Romanian dressy clothing by one of the women who worked in the hotel we were staying in. She even put my makeup on for me, and did my hair," says Ashley.

The psychology major fulfilled a longtime dream by using the excursion to visit the inspiration for one of the most storied characters in fictional horror: the so-called “Dracula’s Castle.”

But her experiences weren’t focused entirely on the macabre. She toured Romania and Hungary, learning not only about the Eastern European countries, but about herself.

Ashley, who lives in the northern Syracuse suburb of Cicero, made the late-May/early-June trip with the help of a Judith Oliver Brown Memorial Scholarship, which honors the 1963 Keuka College graduate.

“I’m grateful Keuka College presented me with this opportunity, and that we have a unique internship program such as Field Period®,” says Ashley. “It allowed me to explore who I am though cultural and spiritual experiences, and focus on much more than just career development.”

Through the following Q&A, Ashley recounts her experiences and what it was like touring the famed home of one her favorite fictional characters.

Why did you want to visit Romania and Hungary?

I wanted to visit Romania specifically because I took interest in the novel “Dracula” when I was in high school. When I was a kid I was fascinated by stories about monsters, vampires, and witches, and as I got older the history behind why those stories were written interested me as well! Seeing one of the castles that the infamous Vlad the Impaler lived in, dubbed “Dracula’s Castle,” was an indescribable feeling of excitement. It was like being transported back in time – it had always been something I had dreamed of seeing. What was really interesting was how low the ceilings were, and how narrow the staircases and the hallways ended up being. That really surprised me. Nonetheless, the castle was packed with people who seemed to be just as blown away as I was!

What was a fun fact you learned?

In Romania, you should give your hosts flowers, but only in odd-numbered amounts. Even numbers are reserved for funerals. Who knew?

As a self-proclaimed picky eater, what were some things you tried and liked, and something you didn’t?

Part of experiencing a culture is dining with the local people and eating the dishes they enjoy every day. Trying different foods was an experience for me—I’m usually someone who sticks to really basic foods. Food in Hungary and Romania was very rich and very filling, and made with simple ingredients. Food and drink in both locations was actually relatively inexpensive! One of my favorite dishes from Hungary was the chicken paprikash, a dish the country is famous for. In Hungary, they use authentic paprika on essentially everything, which gives a little kick to their dishes. I’m planning on making it myself sometime soon, as I bought some Hungarian paprika before I left Budapest. Something I disliked was the breakfast in Romania and Hungary. I didn’t know that Europeans are known for eating heavy foods like breads, cheeses, and cured meats for their breakfasts. It was a little too much for me that early in the morning, but still pretty good.

What were some of the other places you visited?

We explored the history of communist Eastern Europe, enjoyed local cuisine, and explored the city of Budapest in Hungary and the smaller villages in Romania. We also went to the Szechenyi Spa Bath, a thermal bath in Budapest, Merry Cemetery in Romania, and I dressed in traditional Romanian clothing.

What was the greatest benefit from this Field Period®?

The greatest benefit I received from this Field Period® is that I was able to explore a different part of the world, and a different way of life. I think this changed me in the sense that I was ignorant to other cultures and walks of life beforehand because I had never been out of the country before, but now my eyes feel opened. I learned that I am happiest when I am able to travel.

What was the best part of the trip?

The best part of this trip is the close friendships I made with other students at Keuka College, students who I wouldn't normally interact with due to difference in class year, interests, and majors. 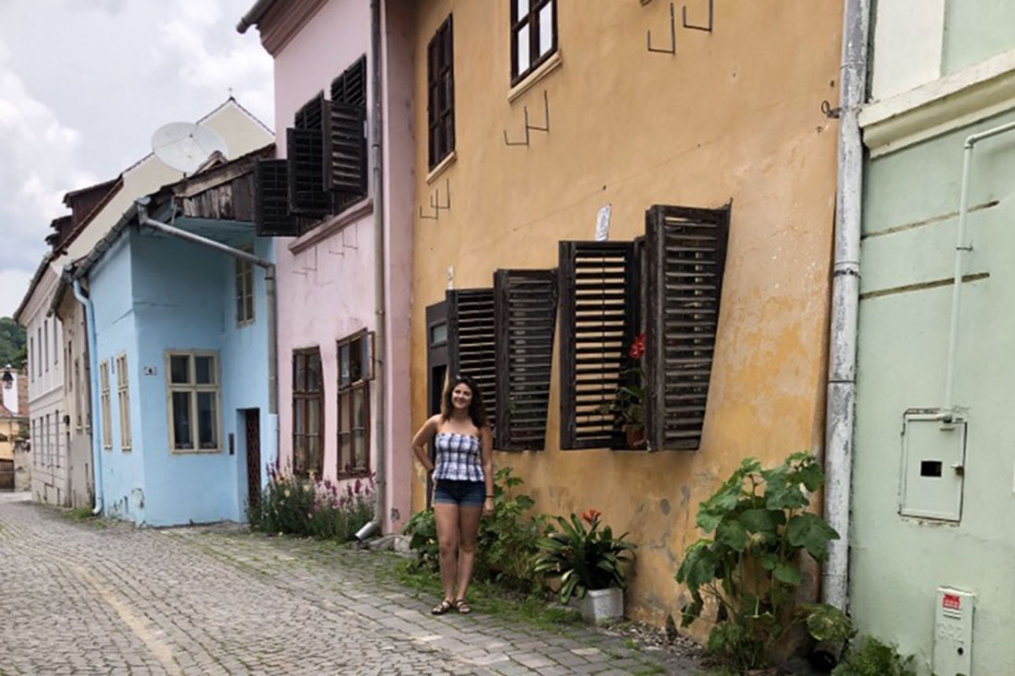 Ashley DeFreitas '20 traveled to Romania and Hungary during a summer Field Period®. "I'm posing in front of some very cute cottages, which actually ended up being restaurants and shops, in Transylvania, Romania," says Ashley. 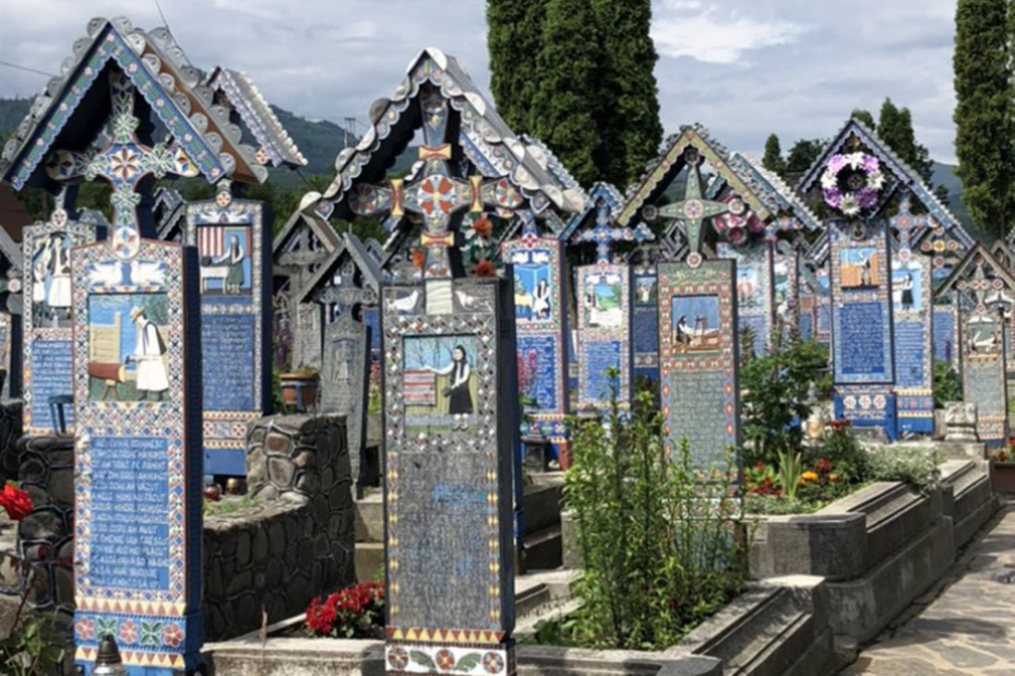 Ashley DeFreitas '20 traveled to Romania and Hungary during a summer Field Period®. "These are famous hand carved and painted wooden gravestones. They are located in the Merry Cemetery of Romania. A local hand-carved and painted these markers, and each one includes a painting of the deceased and a small humorous poem about their life," says Ashley. 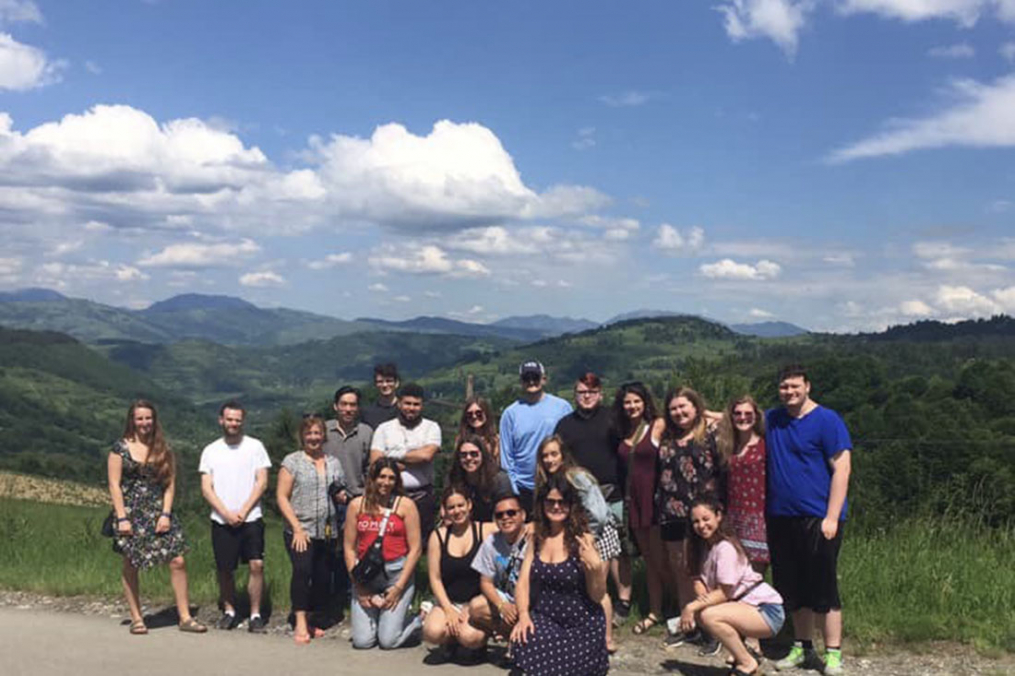 Ashley DeFreitas '20 traveled to Romania and Hungary during a summer Field Period®. "After a long drive (about six hours!) some of the group got off the bus on the beautiful country side of Romania to pose for this photo and stretch our legs," says Ashley.

Want to Learn More about Our Field Period® and Psychology Degree? 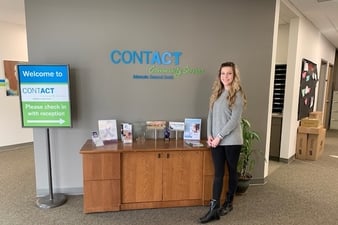 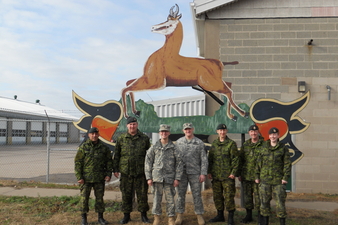 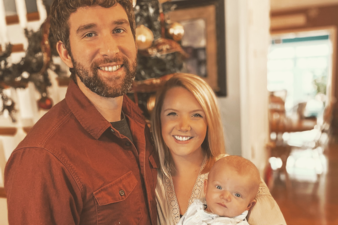 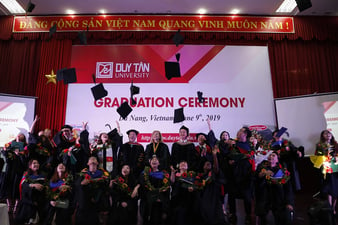