A new ranking places the College in the top 40 among institutions throughout the Northeast. U.S. News & World Report says Keuka College is among those that are "more successful than others at advancing social mobility by enrolling and graduating large proportions of students awarded with Pell Grants.”

Keuka College has been named by U.S. New & World Report as one of the top performers in the Northeastern U.S. when it comes to graduating students who receive Pell Grant assistance and, thus, enhancing their social mobility.

The College ranked No. 40 in a listing of private and public colleges and universities from a region including New York, New Jersey, Pennsylvania, Maryland, and Maine. It was one of five institutions in upstate New York to crack the top 40 –the only private upstate College to do so.

“Economically disadvantaged students are less likely than others to finish college, even when controlling for other characteristics,” wrote U.S. New & World Report in announcing its Regional Universities North Social Mobility rankings. “But some colleges are more successful than others at advancing social mobility by enrolling and graduating large proportions of disadvantaged students awarded with Pell Grants.”

Among the ranking factors were how well schools graduated students who received federal Pell Grants (typically, those coming from households whose family incomes are below $50,000 annually, though most Pell Grant money goes to students with a total family income below $20,000).

The report also took into effect six-year graduation rates of Pell Grant students, adjusted to give more credit to schools with larger Pell student proportions. And it compared each college’s six-year Pell-recipient graduation rate with the graduation rate among non-Pell recipients.

Overall, U.S. News & World Report ranked the College No. 119 among all colleges and universities in its North region.

This is not the first time Keuka College has been cited for the social mobility of its graduates. In 2017, the New York Times ranked the College in the top 10% nationally for the economic mobility of its graduates. That measure, according to the Times, reflected the likelihood that a Keuka College graduate will move up two or more income quintiles.

“A college education unequivocally provides the opportunity many students need to move up the economic ladder,” says Petrie. 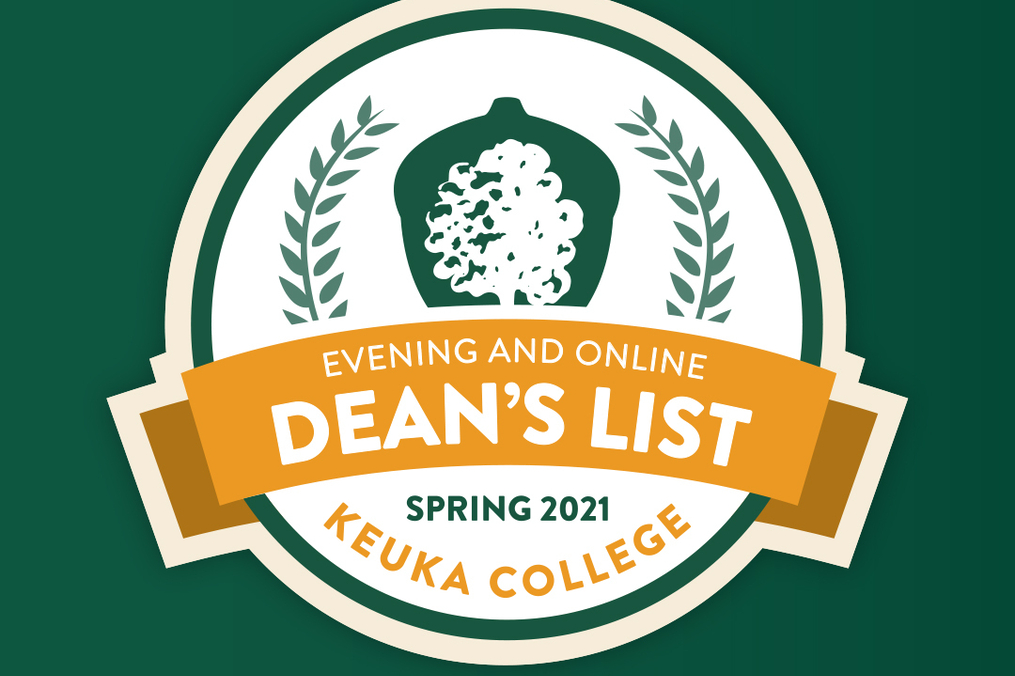 More than 100 adult and online learners earned top academic honors at the College during Spring 2021. 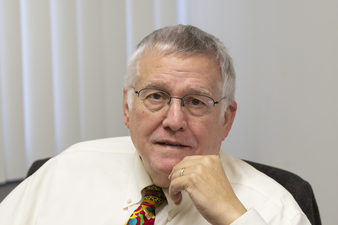 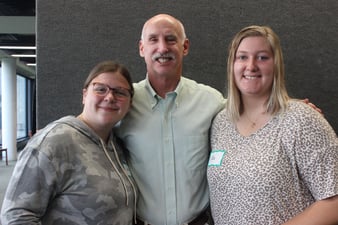 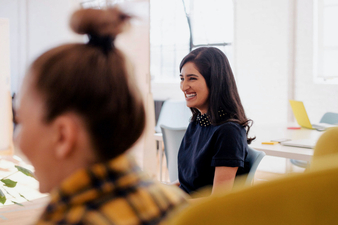 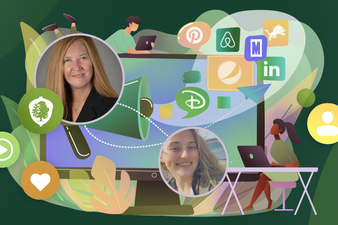 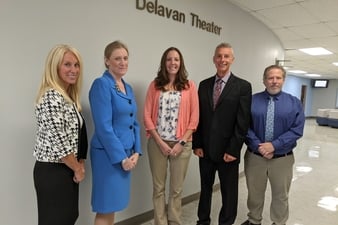 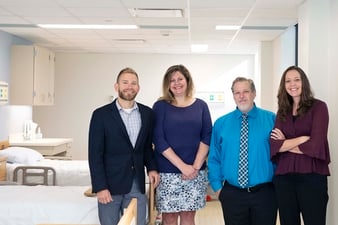 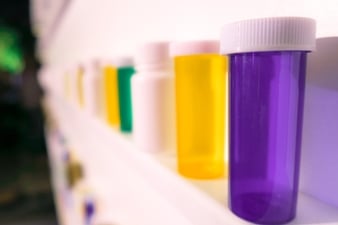 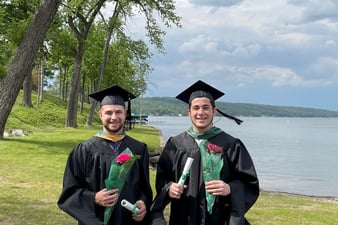