When you smell wine, are you really smelling what you think you smell? Dr. Andy Robak finds out. 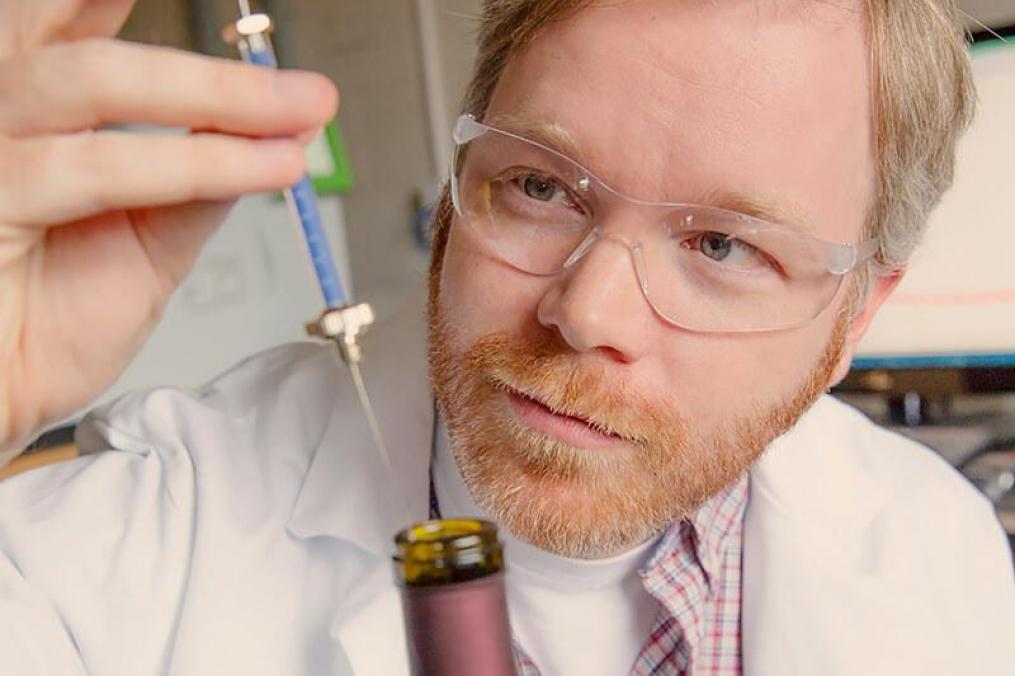 Dr. Andrew Robak is an associate professor of chemistry at Keuka College who loves partnering with his students on research projects. His scientific and personal interests are wide and varied—from conducting experiments that showcase the art of chemistry, to developing new surfboard coatings, to collecting graphic novels. Dr. Robak recently sat down with us to talk about the latest project in his lab.

Tell us a little bit about yourself.

I grew up around Buffalo, which has taught me the importance of overcoming disappointment and loss (any Buffalo sports fan can relate). I spent a lot of time around Rochester and Eugene, Oregon before landing here.

What did you want to be when you grew up?

I don't recall that I ever had a very good plan for what I wanted to have as a career when I was younger. I always liked school and learning new things, and by far my favorite classes were math and science. From there, I focused more on chemistry for its ability to deeply explain how the world works. For me, there's no better way to really dig deep and generate an understanding of our world—from how light bulbs work to why caffeine keeps you awake. That feeling tends to drive my research questions, which have ranged from getting people to appreciate chemistry better to molecular synthesis projects.

Analysis of the Volatile Components of Red Wine

What sparked the idea?

A student came in with an interest in wine and winemaking because his parents were amateur winemakers. We also just recently updated our chemistry research instrumentation with equipment that would allow us to really study the molecular components of the wine. From that we created a research question.

How did you do the analysis?

We took three different types of red wine and analyzed the vapor and aroma they gave off. We were able to then identify individual molecules that added up to make the distinct aroma of each wine. We then compared them to a set of red wine aroma components from a kit used to help train your nose to find the individual smells like vanilla, oak, blackberry, pepper, etc. We wanted to see if there was any real similarity.

Was there a similarity?

We tested three wines from Anthony Road Winery—their cabernet, pinot noir, and Tony's Red. Each wine had some matches with the red wine scent training kit. We found molecules associated with black currant, blackberry, raspberry, cherry, and truffle among the three wines. We were also able to see other molecules typically found in wines when comparing to the literature, which helped us confirm that we were seeing results similar to published research.

It was an interesting result, and perhaps much more reasonable to expect to find hints of other fruit smells in wines rather than some of the other aromas we tested for like vanilla, green pepper, or smoke.

Was there a community connection with this?

Penn Yan is such a nice and close-knit community—it turned out that I knew the daughter of the owners of Anthony Road winery on Seneca Lake. Our kids are in the same class at school, and she was excited about the project and donated the wine to us. I learned a lot about the process and business of making wine from her, and I hope to teach her a little chemistry in return.

How does this impact your teaching and your students?

It gives a lot of research experience to the student I was working with, who really learned a lot in the process. As far as teaching, I think that in the future some of the work we did could be remade into a lab experiment for my organic chemistry course. 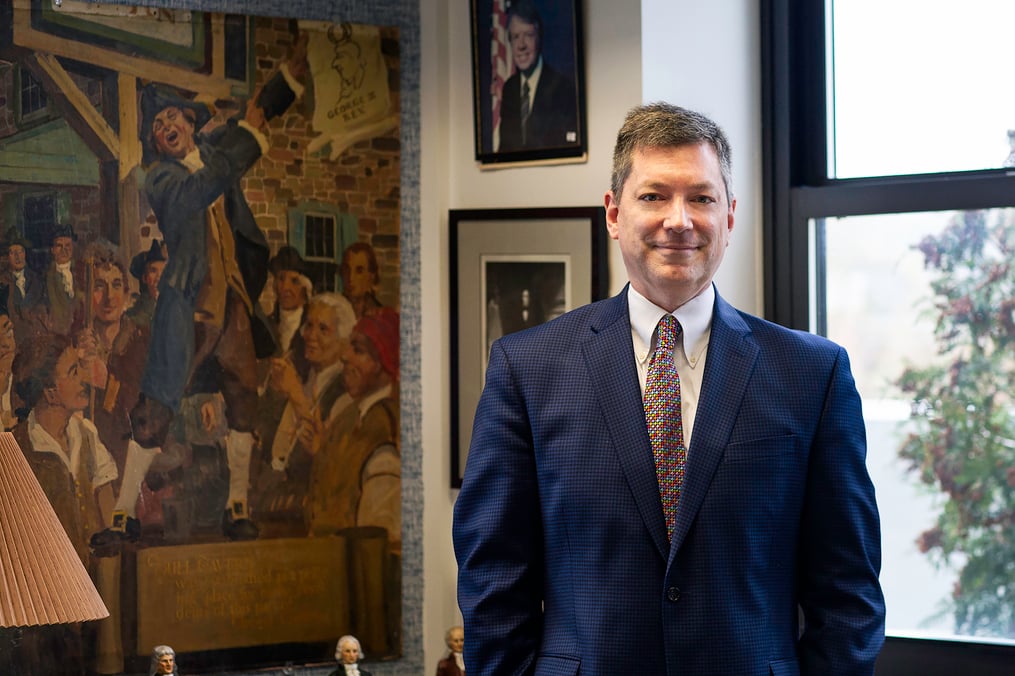 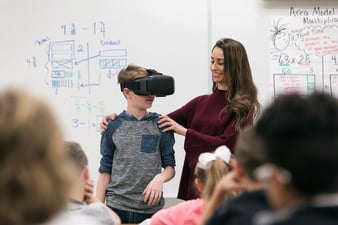 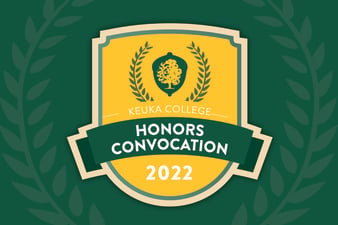 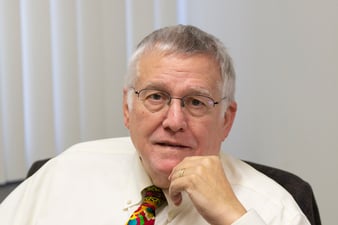 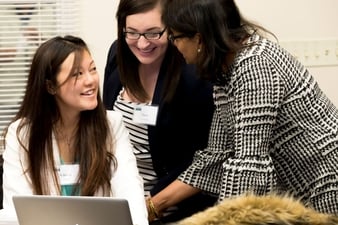 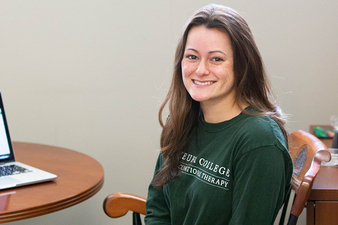