The Keuka College sophomore got a crash course in courtroom procedures at the elbow of Supreme Court Justice Jason Cook in the Yates County Courthouse. 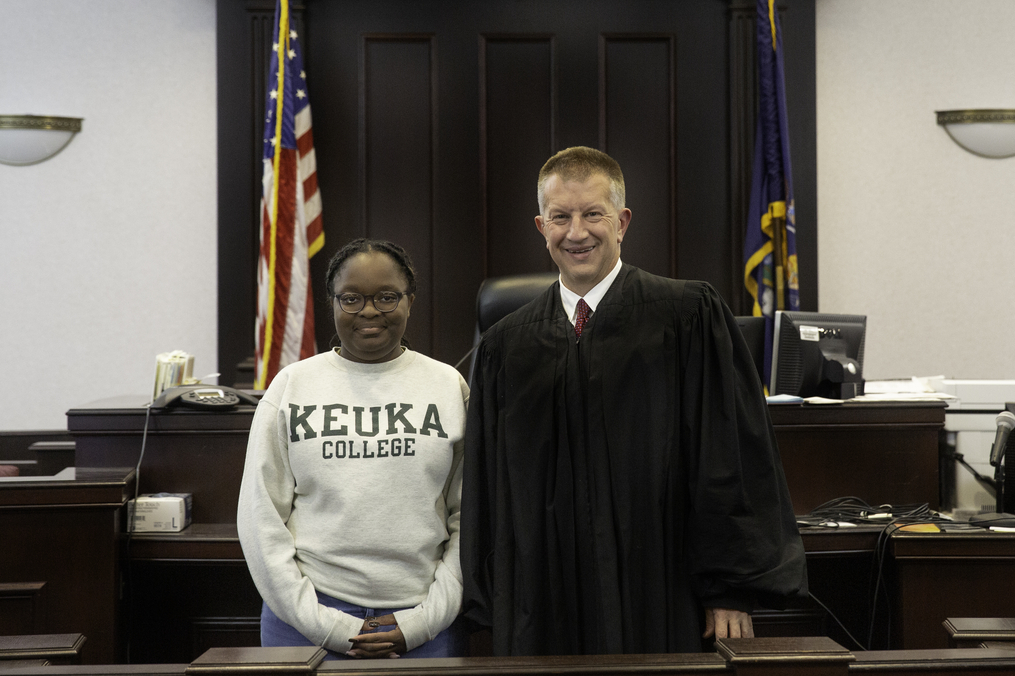 Kameisha Reid '25 said she was impressed by Supreme Court Justice Jason Cook's courtroom demeanor during her recent Field Period. "Just watching him do something that I want to do – watching what I could be – it was very inspiring."

Kameisha Reid ’25 knows the path to her career goal of being a judge will be a long one, so she got out of the blocks quickly. The psychology major conducted her first Field Period® experience over the summer shadowing Supreme Court Justice Jason Cook in the Yates County Courthouse.

“That’s why I wanted to intern with a judge in town,” said the first-generation sophomore. “I knew that he would see everything. So, I would also see everything and kind of eliminate what I know I don’t want to do. And learn what I do want to!”

The instruction didn’t end when the judge gaveled adjournment. Once the docket for the day was clear, Kameisha and Judge Cook would often retreat to the judge’s chambers, where she would pepper the jurist with questions.

“The first day I had like a million questions for him,” she recalled. “And he had answers. But then, over time, it became this ongoing joke, that my questions decreased. Because the more I saw things, the more I knew what was happening. I learned a lot.”

Judge Cook said Kameisha was the first Field Period student he has hosted – but she won’t be the last. 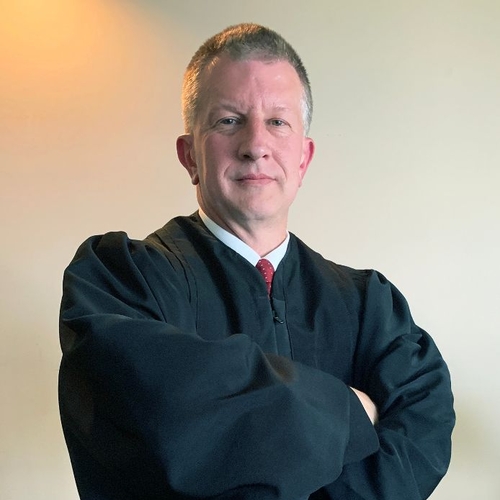 “It was a positive experience all around to have her here. She asked a number of outstanding questions and took detailed notes. And she was a tremendous representative of the College. We’re going to make this an annual thing, to have a (Field Period student) here.”

Kameisha said she’s known she wants to be a lawyer – a common prerequisite to the bench – since ninth grade, when she joined the debating team at Uncommon Charter High in Brooklyn. Researching evidence for the three-minute presentations appealed to her and she especially enjoyed tripping up her opponents with a neat debating trick.

“My absolute favorite part was how fast you could talk and it wasn’t a penalty,” she recalled. “So, if your opponent didn’t catch it, it was kind of their fault. They had to listen carefully.”

It was her debate coach who, having singled out a more lawyerly skill, suggested Kameisha consider a career in law.

Not only arguing, but winning the argument.

“I will prove my point,” she said. “One hundred percent. All the time.” 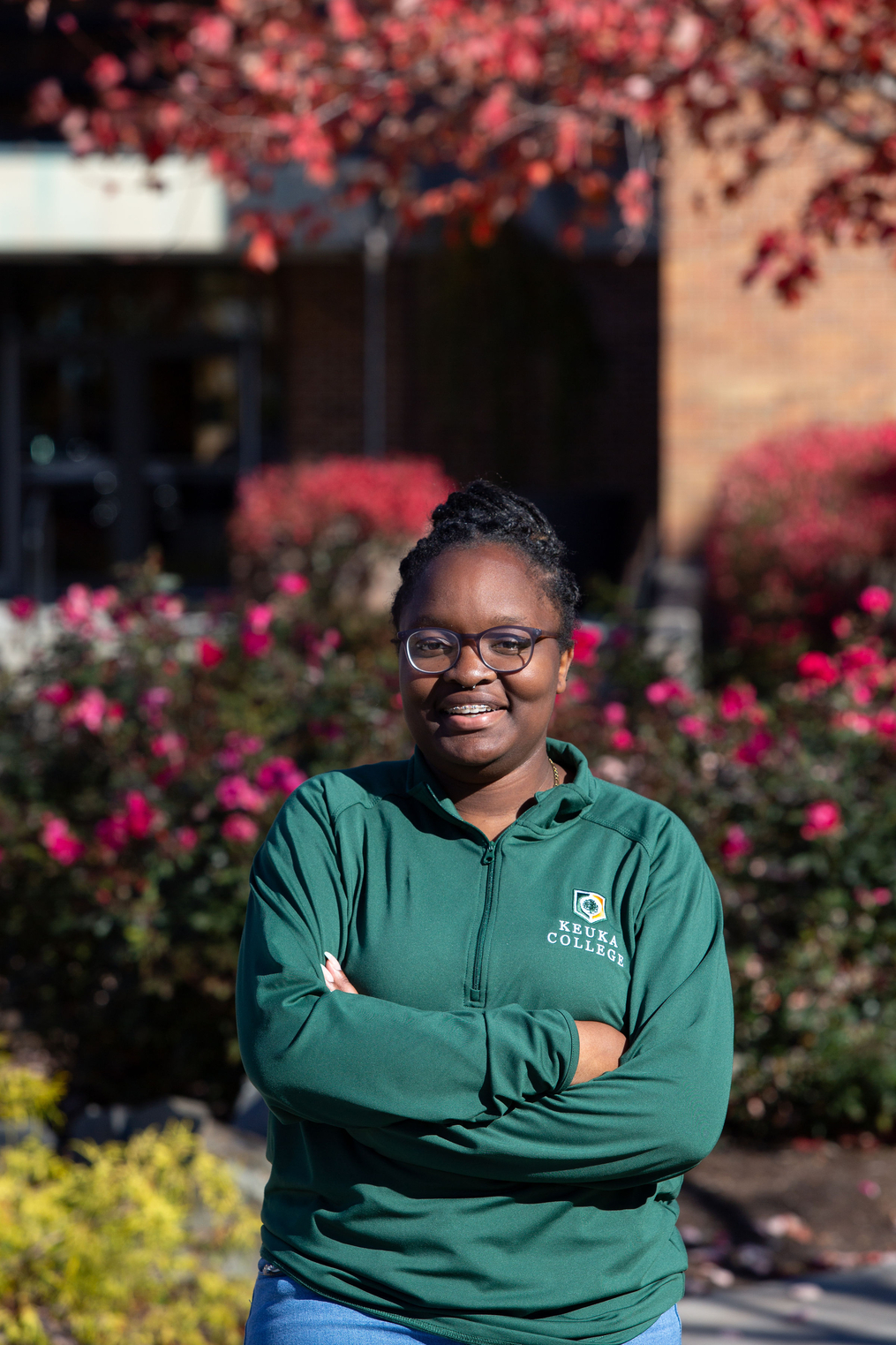 Like many Keuka College students, Kameisha enjoys the serenity of Keuka Lake. "I really like large bodies of water," she said. "I don’t know how to swim – at all! But I like sitting by water because of how calming it can be."

‘On the Right Track’

The native of Jamaica got to compare her lawyerly instincts with the professionals during what she said was one of the most interesting aspects of her court-watching: Jury selection. As legal teams questioned prospective jurors, debated their suitability, and accepted or moved to strike them, Kameisha put herself in their shoes.

“As I was sitting there, I was thinking, ‘If I were a lawyer in this situation, what would I ask that person?’” she said. “And what I was thinking was what the lawyers would do, and I was like, ‘Oh my God, I’m on the right track!’”

Kameisha took advantage of every resource at the courthouse, including tapping the knowledge and experience of Judge Cook’s Law Clerk Matt Hughson and Secretary Barb Brewer Belmore, who was impressed with her attentiveness.

“Kameisha just really wanted to learn,” she said. “She was a sponge. We put her in the courtroom and let her soak it up.”

Along with her studies, Kameisha juggles responsibilities as president of the College’s Multicultural Student Association and an Admissions ambassador, along with a minor in Pre-Law and plans to add a second minor in Criminology & Criminal Justice.

She said her first Field Period solidified her interest in a legal career, most likely in family or criminal court, adding that she could see herself starting as an AFC – an attorney for children.

“You always need more AFCs – and you need more that care,” she said. “Because these kids – their lives really are in your hands. So, seeing that need for AFCs made me – it kind of reiterated that this is what I want to study. I want to go further in life and actually become the person that cares.”

She’ll be cheered on from the Yates County Courthouse.

“It was wonderful to have her here and help start her off on her legal career,” said Judge Cook. “I’ll be her biggest supporter.”

Want to learn more about our Field Period® program?

Fill out our form to connect with us! 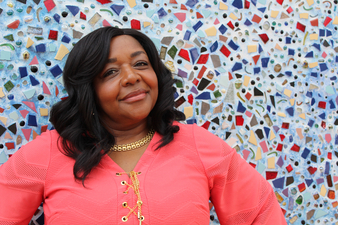 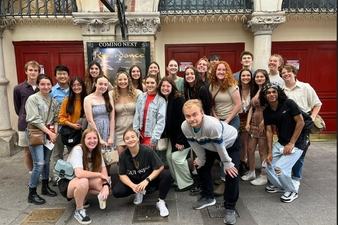 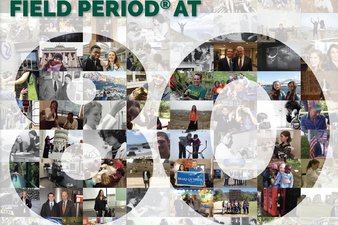 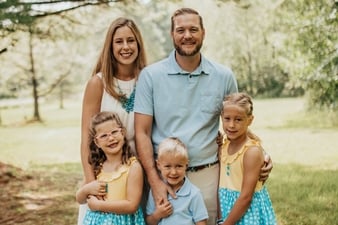