Board of Trustees Chair Alan Ziegler lauds President Storey for "the upward momentum at Keuka College." 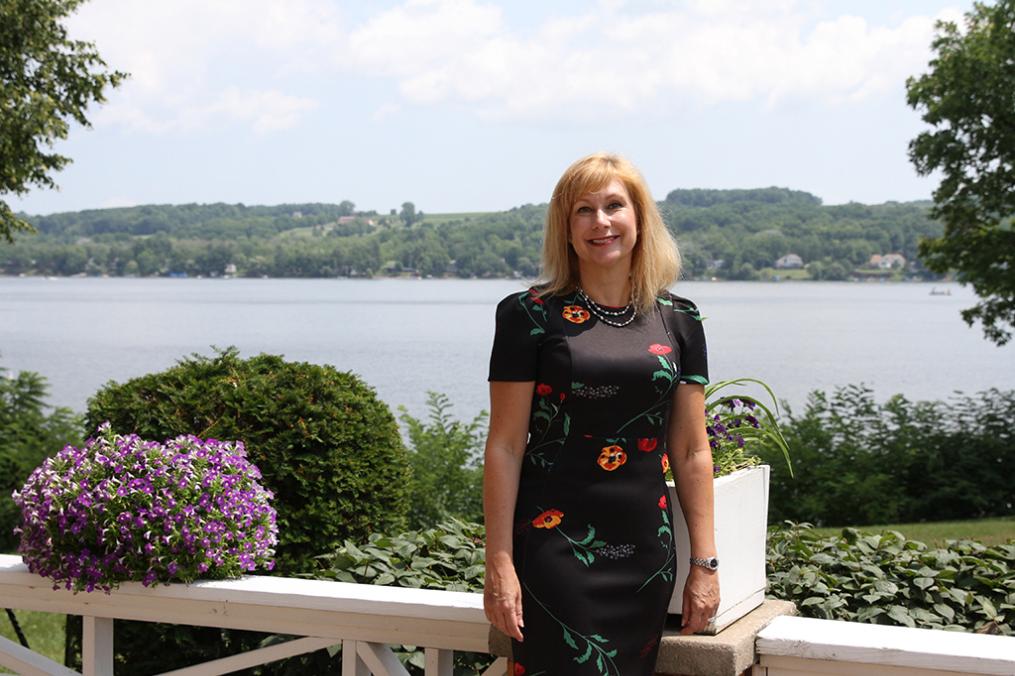 After ten months as Keuka College’s interim president, Amy Storey will be taking on the role permanently, the College’s Board of Trustees Chair Alan Ziegler announced today.

“This afternoon, the Board voted to offer Amy Storey the role of President,” Mr. Ziegler said in a letter to the College Community. “I am pleased to announce that she accepted our offer.”

“I’m honored that the Board of Trustees has placed its faith in me and thrilled at the opportunity to continue to lead Keuka College forward,” said President Storey.

The College instituted a national search that drew more than 100 applicants. The independent manager of the search, Walter Critchley of Eastwood Executive Search, met with more than 100 College constituents to determine the institution’s presidential needs. He determined that many of the qualities being sought by the College were already in evidence through the work of President Storey, and the Search Committee and Board of Trustees agreed.

“In ten months,” he reported to the Board of Trustees, “Amy has managed to right the ship and garner a level of stakeholder support that any leader would envy.”

The Search Committee interviewed President Storey and two outside candidates before recommending the College move forward with her appointment.

“The Board of Trustees is pleased with the upward momentum at Keuka College in areas ranging from the College’s finances, to its institutional culture, to its academic quality,” said Mr. Ziegler. “With so much progress having been made, the Board believes that we were searching for a leader whom we already have.”

In the ten months since assuming the presidency, President Storey has restructured the Executive Cabinet and established a College Cabinet. She has led those groups in, among other achievements:

President Storey joined Keuka College in 2013 as its chief advancement officer and was the vice president for advancement and external affairs before succeeding Dr. Díaz-Herrera. She previously held positions at the University of Rochester, Binghamton University, Merrill Lynch, and Manning and Napier. 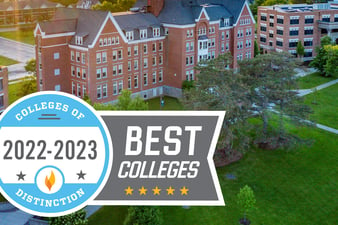