A stint in the state capitol is among the experiences that have given Tshonda “Grady” Omasombo new perspective – on his education and himself. 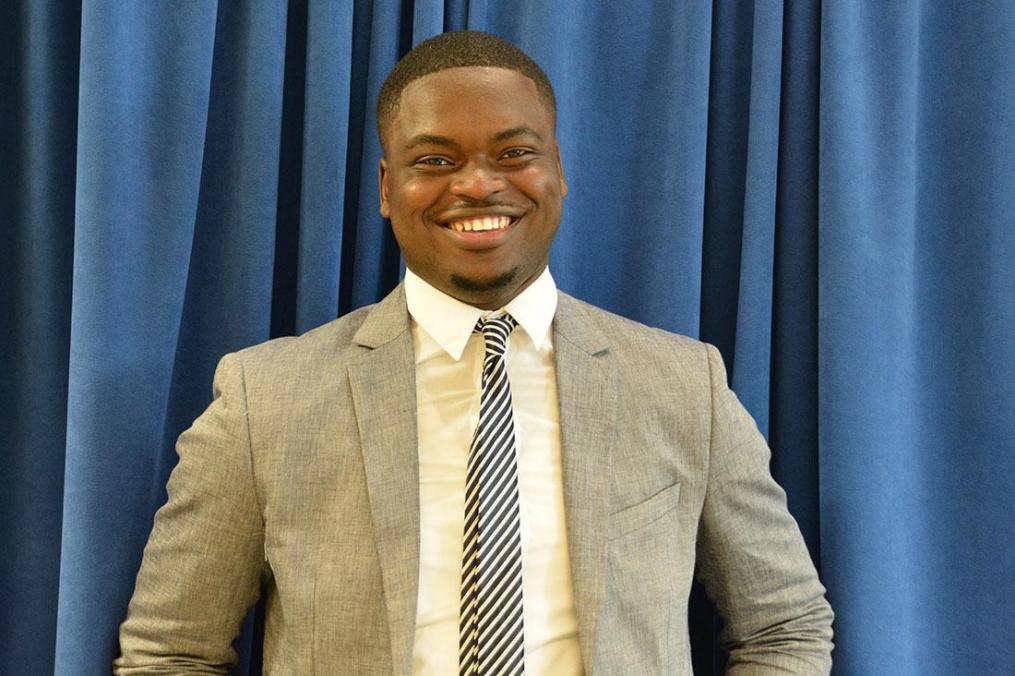 Tshonda “Grady” Omasombo, a junior political science/history major at Keuka College, has always been interested in people from history, particularly those who challenged popular opinion.

This interest led Grady to pursue a political science and history degree, one which he believes will help him navigate both today and tomorrow’s political scene.

“I believe we’re living in a very exciting, but scary time, and we really need those voices again,” says Grady, 20, a New York City native. “Especially when many of our young folks are lost in this cultural/political abyss. I think this degree is going to position me well.”

To take the next step in obtaining that degree, Grady went straight to the hub of New York state’s political activity—Albany. Through a Field Period® at the New York State Comptroller’s office, he spent 13 weeks in an intensive summer internship program known as the Future Forward Internship Academy. The academy provides a unique and engaging opportunity for college students to experience state service.

“Some of the things I did while at the comptroller’s office included accepting and declining vouchers made by local vendors and agencies to New York state,” says Grady, who heard about the academy through Lisa Thompson, Keuka College’s director of the Arthur O. Eve Higher Education Opportunity Program (HEOP).

“Reviewing the vouchers required me to make sure vendors and agencies are in full compliance with New York state regulations,” he adds. “As part of reviewing vouchers, I went on auditing trips to New York City to see that government workers met the full contractual agreement and qualifications of the state, and to see that their rights are being secured and protected.”

Grady, a participant in the College’s HEOP program, credits Lisa, HEOP Counselor Robert Hoggard, “and the entire HEOP family” for his success. HEOP is committed to offering higher education opportunities to New York state high school graduates and GED holders who do not normally meet admission criteria, but have the potential for success at Keuka College.

“Grady struggled academically and had a challenging first semester,” Lisa says. “He questioned whether he had the ability to make it through college and talked about transferring. But after his first semester, he achieved academic success and has become more engaged, including serving as a student member of the Diversity, Equity and Inclusion Committee. Grady has tremendous grit and resilience. He has faced tough situations with terrific determination.”

It was in one of Dr. Leon’s classes that Grady believes he received the best preparation for his Field Period®.

“Dr. Leon’s political philosophy class focused on different political ideologies, ranging from left-wing liberal to all the way right-wing conservatism/classical liberal,” says Grady. “This was important because working with the state, I’ve learned things about the welfare and unemployment systems, which reminded of the many arguments we made during class.”

But if it weren’t for these staff members, Grady wouldn’t have enrolled in Keuka College at all.

“Keuka College was initially not my first option, and it took a lot of urging for me to even consider enrolling,” says Grady. “It took a me a little while, but I began to realize that Keuka College is the perfect place for me to grow and mature. Through the help and encouragement of many members of the Keuka College faculty and staff, I really began to see the significance of my being here.”

And Grady knows that other students, particularly those participating in HEOP, may also face some tough times while in college, so he has a bit of advice.

“First, be grateful for the opportunity, and always remember where you came from,” he says. “Always have faith that nothing is impossible, and every solution always has a story behind it. Don’t ever feel downtrodden about the present moment of things—remember it is part of the process.”

Part of that process is learning from experience.

“The biggest thing that I have learned from my Field Period® experience is that life is not as simple as political and economics expert say it is,” he says. “I have learned from this experience that politics is politics. There are certain things it can do, and there are certain things I just won’t be able to, and one solution that will solve multiple problems is very unrealistic. That is why it is very important to have supplements to fill the gaps, like churches or organizations or—the most important thing in my opinion—supportive parents.”

“After graduating from Keuka College, my hope is to earn a Ph.D. in education,” says Grady. “I really want to work directly with youths and young adults in poverty-stricken neighborhoods, no matter the color or race. My absolute end-goal is to build a university to direct the next generation. Hopefully, my contributions will help restore broken families and heal communities.” 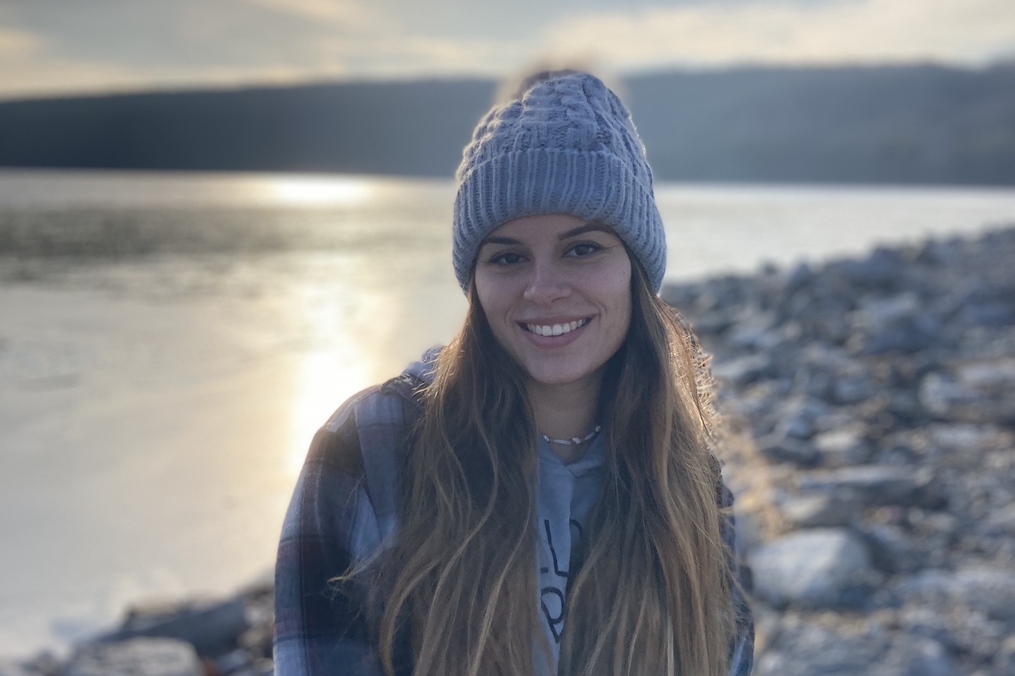 The senior plans to become a marketing analyst—and a Field Period® internship morphed into her first job. 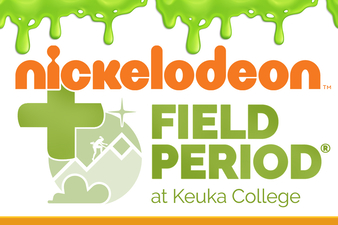 Her Very First College Internship Was at Nickelodeon! 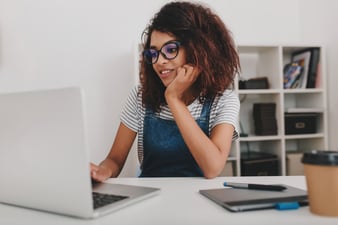 How to Ace a Virtual Job Fair 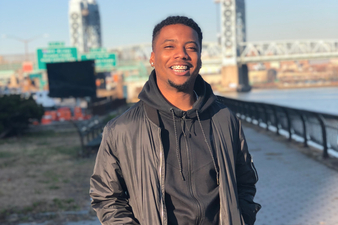 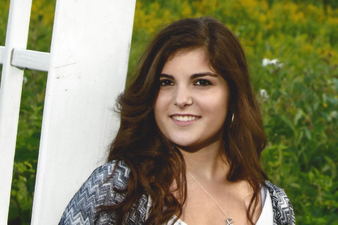 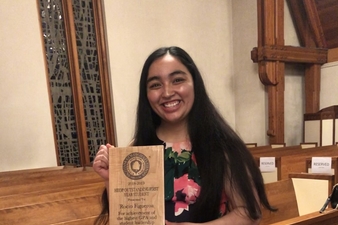 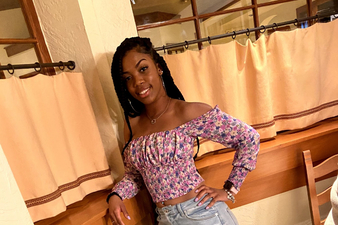 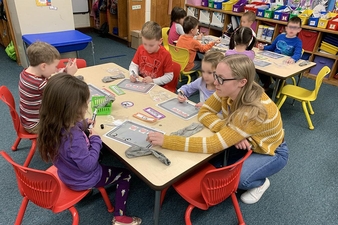 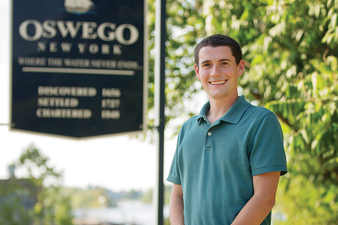 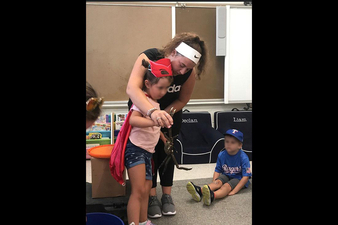