On Gun Violence, 'It Doesn't Have to be This Way'

In the wake of a mass shooting that claimed the life of a 2017 Keuka College graduate, lawmakers must finally act. 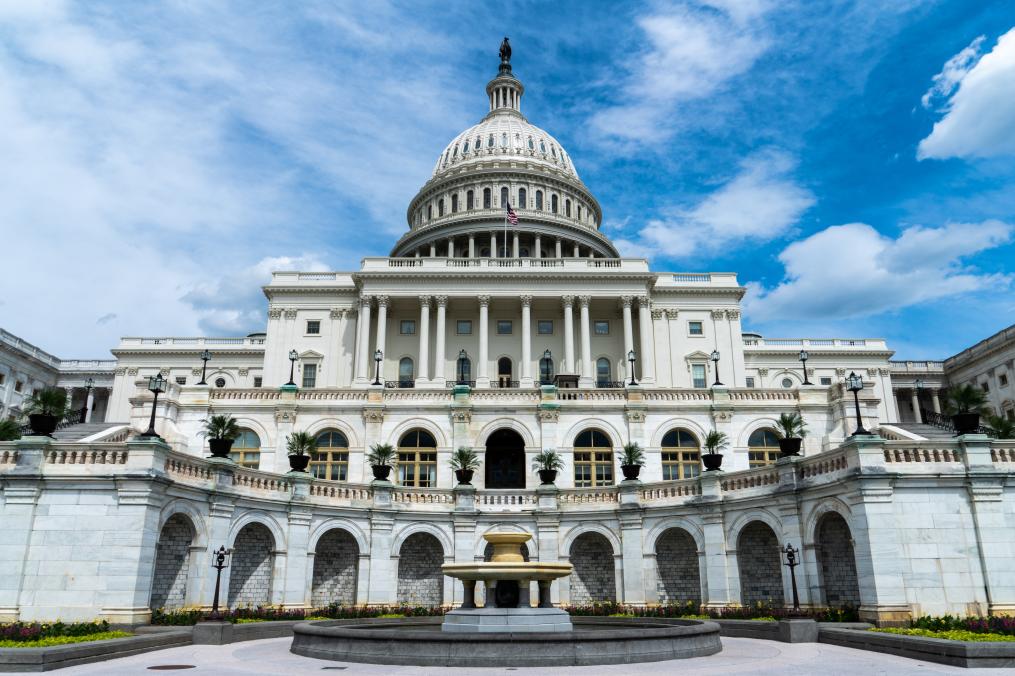 It was really only a matter of time.

After being spared the direct impact of America’s ongoing epidemic of firearm violence for the past two decades, Keuka College has now felt the devastation firsthand.

Today, we are mourning a recent graduate — one of the three young lives cut short when a shooter turned an assault-style weapon on attendees at a garlic festival in Gilroy, California, on Sunday, July 27.

Trevor Irby was a biology major from nearby Romulus who graduated in 2017. As with all of our graduates, we sent him into the world not only with a solid education, but also our best wishes for a life filled with accomplishment and happiness.

Our hearts are broken that he barely had the opportunity to start that life.

Trevor was just 25 years old — ironically, the oldest of the three fatally shot victims; the others were just 13 and 6. Three young lives senselessly cut short — in part because our nation’s lawmakers have for years turned their backs on sensible legislation to stem gun violence.

No change since Columbine

And Gilroy was just the start of unfathomable heartbreak in recent days. Two people killed Tuesday at a Walmart in Southaven, Mississippi. Twenty more on Saturday at another Walmart, in El Paso, Texas. Nine more early Sunday in Dayton, Ohio.

Since the Columbine High School shooting in Colorado in 1999, the tragic sequence of events has been repeated again and again. So, too, have the excuses from the men and women in office: “It’s too soon.” “It’s politicizing the issue.” “Laws wouldn’t have prevented this particular incident.”

Years later, nothing has changed: It took me 20 years to finally talk about surviving the Columbine High School shooting

The alleged 19-year-old perpetrator might have had emotional issues. He might have had a history of violence. But he most definitely had firearms — in this case, what police called an "AK-47-type assault rifle." These weapons are meant for military engagement, not civilian terrorism.

Since the horrendous December 2012 shooting at the Sandy Hook Elementary School in Newtown, Connecticut, (in which 20 children six adults were killed) there have been more than 2,000 mass shootings in the United States, according to one analysis defining mass shootings as events in which four or more people, not including the shooter, were shot but not necessarily killed. From Sandy Hook until this April, nearly 2,300 people have been killed and almost 8,400 have been wounded.

Time for sensible solutions is now

Discussions about sensible restrictions like limiting access to assault-style weapons should not be controversial. Police say the alleged gunman who took the life of Trevor and two children on July 27 — while wounding 15 — purchased the weapon legally, though he may have brought it into California illegally.

Such purchases remain legal because Congress has refused to act. Lawmakers watched 20 young schoolchildren massacred in Newtown and did nothing. They saw dozens gunned down at a concert in Las Vegas and shrugged. They witnessed members of their own body grievously wounded by gunfire and turned a blind eye.

Our leaders must act. Here’s a proposed to-do list:

Lawmakers must protect our kids

These measures won’t erase the plague of gun violence in America, but they will help reduce it.

I urge this action not from the office of an agenda-driven institution but from a small college in a rural county of western New York. We respect gun ownership. But we demand sensible restrictions.

If legislators again fail to take these commonsense steps, the pain and grief that has been visited upon families and institutions across the nation will continue until every last one of us is either victimized by gun violence or mourns a loved one who was victimized.

It’s really only a matter of time. 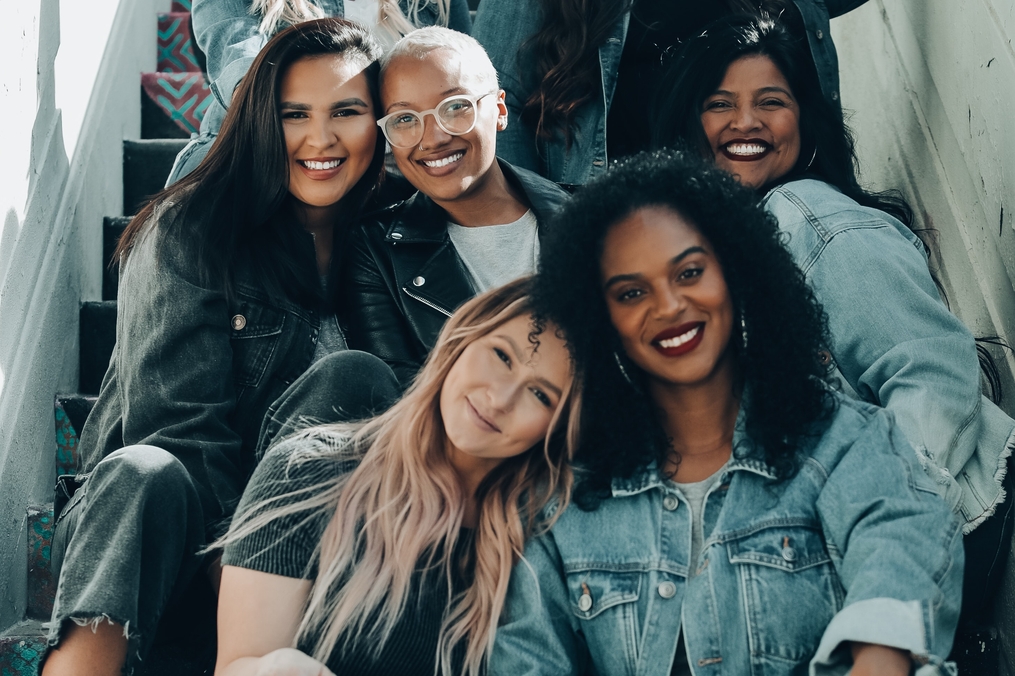 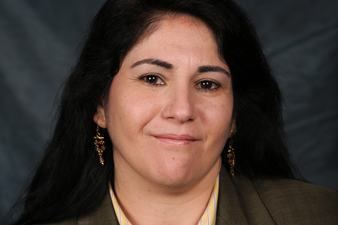 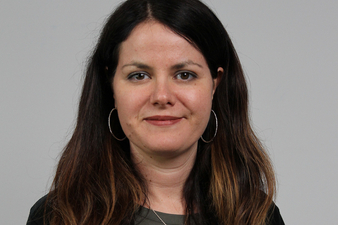