The author and educator will deliver the Provost’s Distinguished Lecture on April 11. The event is free and open to the public. 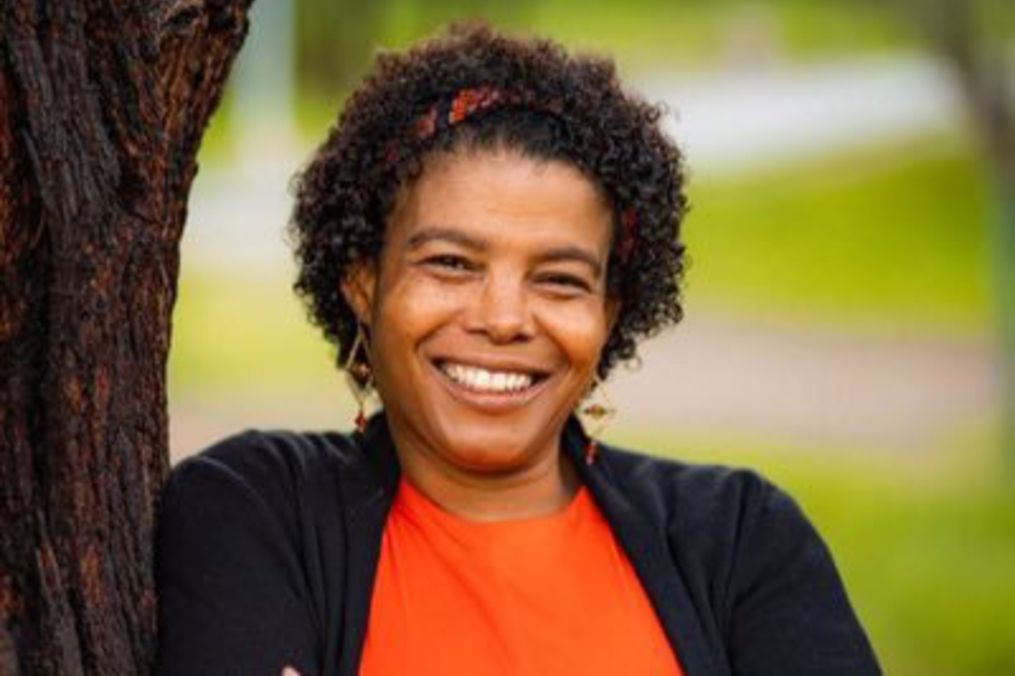 Free and open to the public, the lecture begins at 4:30 p.m. in Norton Chapel. Dr. Givens’ presentation will focus on her most recent book “Radical Empathy: Finding a Path to Bridging Racial Divides.”

“While there are lots of noteworthy scholars operating in the Justice, Equity, Diversity, and Inclusion (JEDI) arena, I really appreciate Dr. Givens' approach, specifically her focus on empathy,” says Provost and Vice President for Academic Affairs Dr. Brad Fuster. “Keuka College is lucky to host her, especially at a time when the world is desperately in need of more conversations that focus on understanding and appreciating one another.”

Dr. Givens’ definition of radical empathy means being willing to be vulnerable, opening yourself to the experiences of others, taking action, becoming grounded in who you are, practicing empathy, creating change, and building trust.

In the first-person narrative, Dr. Givens shares several of her personal experiences as she discusses the importance of vulnerability and empathy in her own life, and how those traits have enabled her to overcome obstacles and become a leader. Deftly weaving these experiences with politics, she offers practical steps to call out racism and bring about radical social change.

Her book also provides broader information about how empathy can be applied to tackle racism in different areas of life, including family dynamics, politics, health care, higher education, and relationships, adding context with historical details and academic references.

“As an internationally respected political scientist, faculty member at McGill University, and former Provost, she is able to artfully draw upon her personal experiences, as well as effortlessly intermingle research, leading practices, and practical commentary,” says Dr. Fuster.

A renowned political scientist, accomplished speaker, consultant, and mentor, Dr. Givens is also the author of several books and articles on immigration policy, antidiscrimination politics, and comparative race politics, as well as the textbook “Immigration in the 21st Century.” She is also a regular contributor to online journals and magazines. 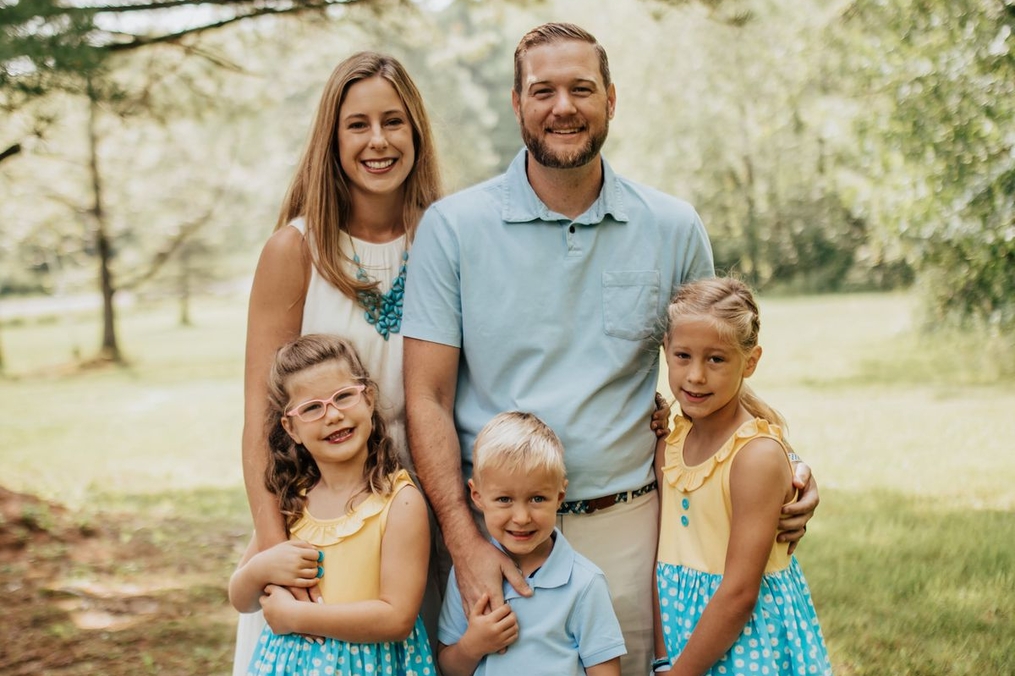 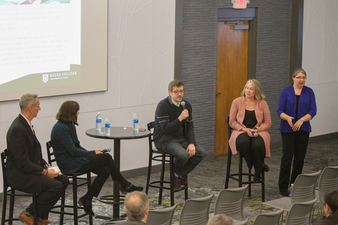 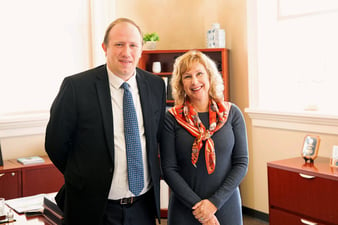